Christine Kenneally is an award-winning journalist and author who has written for The New Yorker, The New York Times, Slate, Time, New Scientist, Scientific American, The Monthly, and other publications. Her recent book, The Invisible History of the Human Race: How DNA and History Shape Our Identities and Our Futures, was one of the New York Times 100 Notable Books of 2014, winner of the Bragg UNSW Prize for Science Writing, shortlisted for the 2015 Stella Prize and the 2015 Queensland Premier's Literary Awards, and appeared on many "best of" lists. Her first book, The First Word: The Search for the Origins of Language, was a finalist for the Los Angeles Times Book Prize. Before becoming a reporter, Kenneally received a Ph.D. in linguistics from Cambridge University and a B.A. (Hons) in English and Linguistics from Melbourne University. She was born and raised in Melbourne, Australia, and has lived in England, Iowa, and Brooklyn, New York. She was a senior contributor at BuzzFeed News for 4 years, working on an American orphanage story. Published in August 2018, the story was viewed more than six million times in six months. It won a Deadline Award and was a finalist for a National Magazine Award, a Michael Kelly Award and an Online Journalism Award. It was shortlisted for the Fetisov Prize. If you want to stay up to date about the book Christine is currently writing, ‘Ghosts of the Orphanage,’ email orphanagebooklist@gmail.com. 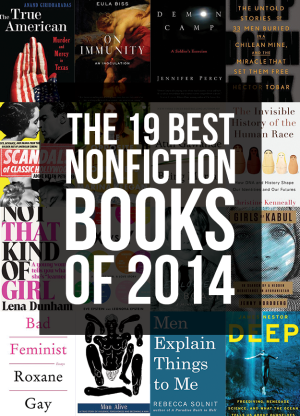